Kalpasa – The Aishwarya of Odisha

Kalpasa Ankita Shaw is a well-known name in eastern India especially in the state of Odisha and West Bengal. Now she has become the favorite on social media with thousands of followers. The former Miss Odisha is now winning hearts for her beautiful blue eyes and is been compared to former Miss World Aishwarya Rai. Her pictures are found shared by thousands on social media these days. The young dynamic Kalpasa Ankita is not only a famous name in modeling or in the glamour lane but also as an entrepreneur and philanthropist.

Here are some of her viral pictures – 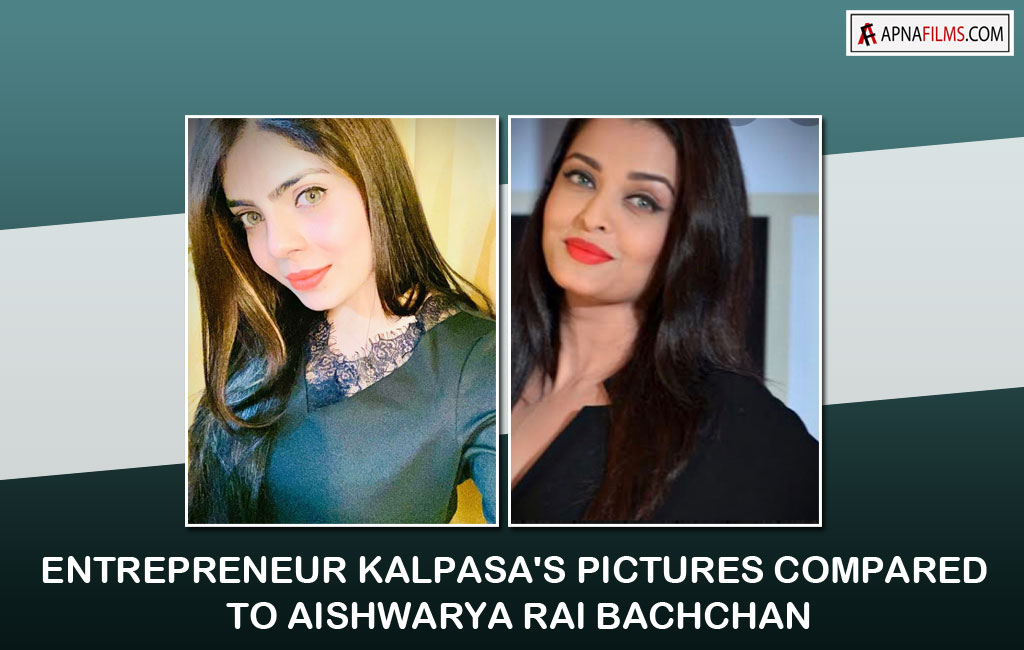 Kalpasa is an author too & her Poetry book was released recently and now available on Amazon. Lost heaven has the charm which can get etched in its reader’s heart forever!

Kalpasa Ankita Shaw is The founder of Ankita Shaw Foundation and an Old Age Home. She was born to R.N Shaw & Rashmi Dash in the Balasore district of Odisha. The young dynamic model and social entrepreneur have many awards and honors to her credit. The portrait of Ankita was featured in an Art Gallery in Australia by Internationally acclaimed artist Lan Gundry.

Kalpasa was born and brought up in Balasore. She was the winner of 2012’s Miss Balasore competition. Sequentially in 2013 &  was also crowned as Miss Odisha. An engineer by Profession, Kalpasa Ankita is the founder of Ankita Shaw Foundation. Kalpasa also visits orphanages, schools, old age homes & works to fulfill the needs and hopes of the lesser privileged people. We have also read that, she devotes most of her time in orphanages, schools, old age homes.

Previous 5 Detox Drinks To Have in Empty Stomach For Weight Loss
Next Van Mahotsav: Things to Know about this Unique Festival

We Never expected this in 2020

We will be Independent Again – The Story of 2020

We will be Independent Again !!! Freedom is the foundation for all wonderful things in …

Powered by Dhooni | Designed by RBKraftz
© Copyright 2015, All Rights Reserved